Today we commemorate the 200th anniversary of the passing of Jane Austen.

Austen was working on Persuasion and Northanger Abbey when she started to feel ill in 1816. By the time she began to write Sandition in early 1817 she was gravely ill. In May of 1817 she and her sister Cassandra moved to lodgings on College Street in Winchester to be closer to Austen’s doctors.

Austen’s funeral was held in nearby Winchester Cathedral and she was buried in the north aisle.

Take a moment today to think of Jane. Say a prayer or raise a glass (or both) in her memory, and thank God for this wonderful writer who delights us still with her wit and wisdom. 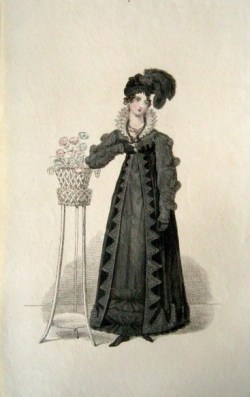